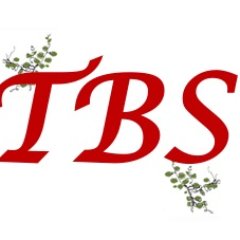 We are totally opposed to electronic advertising billboards which are an ugly intrusion within the urban environment, a distraction to drivers as well as being totally unnecessary. Even though this project is outside our area, we therefore strongly recommended refusal of this application, and submitted a public comment OBJECTing.